Launch of the NAWIRI PROGRAM

Hon. Speaker Solomon Lempere joined the Deputy Governor H.E. Julius Leseeto, the USAID Deputy Mission Director Heather Schildge in the signing of an MOU between the County Government of Samburu and USAID. Subsequently, they launched the NAWIRI Program that is USAID funded at Allamano Grounds, Maralal. The 5 year program will dedicate £100M to Samburu & Turkana Counties on matters malnutrition.

As the Legislative arm of the County Government, the County Assembly of Samburu commits to support the implementation of the NAWIRI Program. 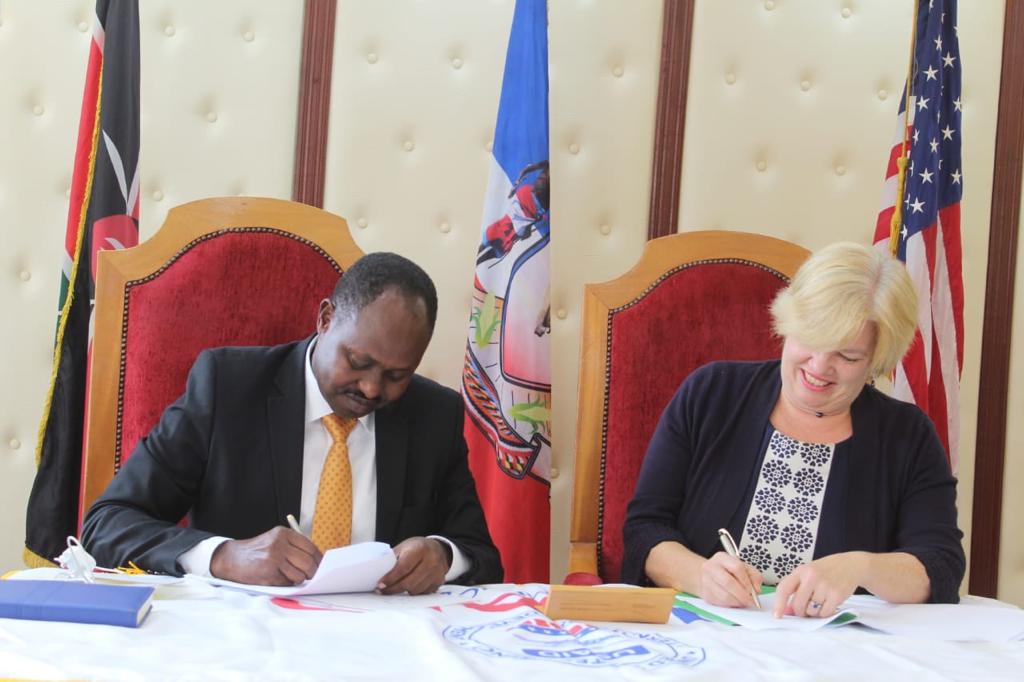